Sectra Presents; How much is uptime in enterprise imaging worth?

Any healthcare professional working with medical images knows what a pain it can be when their diagnostic IT system crashes. Many care pathways are dependent on the imaging system always being up and running. An outage causes frustration and lowers the quality of patient care, leading to increased costs and lost revenue.

Unfortunately, awareness of the costs associated with downtime is generally low and—in my opinion—receives too little focus when selecting an enterprise imaging system. This article will provide ammunition in terms of financial arguments to be used in the purchasing process to prioritize a system with minimal downtime.

Medical imaging—at the core of many care pathways

The increased complexity in care pathways, together with more “-ologies” being digitized, has led many healthcare providers to shift from departmental radiology PACS and adopt enterprise imaging systems that can handle all medical imaging in a single solution.

As we speak, the time has come to add digital pathology to the enterprise imaging system by scanning tissue samples on glass to digital images. Before pathology started digitizing, 70–75% of all patients referred to a hospital required imaging services (1). Today, that number is most likely higher.

Medical imaging is becoming more tightly integrated into many patient pathways, with increasingly high demands on system uptime. When the imaging IT system goes down, many clinical workflows stop, resulting in an immediate hurricane of angry physicians prevented from doing their jobs.

The total costs of downtime can be divided into different areas—from the direct loss of revenue to secondary effects including clinical impact, rescheduled procedures, delayed surgeries and postponed discharges (2). Not to be forgotten is the societal costs associated with patients not receiving care.

Revenue from outpatient radiology has historically been the largest contributor to the profit margin of US hospitals (1). Although reimbursements are declining, medical imaging will always be a major profit contributor for a hospital. Hence, system downtime will have a direct negative impact on the hospital’s profitability.

A single hour of downtime leads to a significant loss in revenue, without taking any other associated costs into consideration. To make this figure a useful argument, we need to further quantify the potential savings per year. 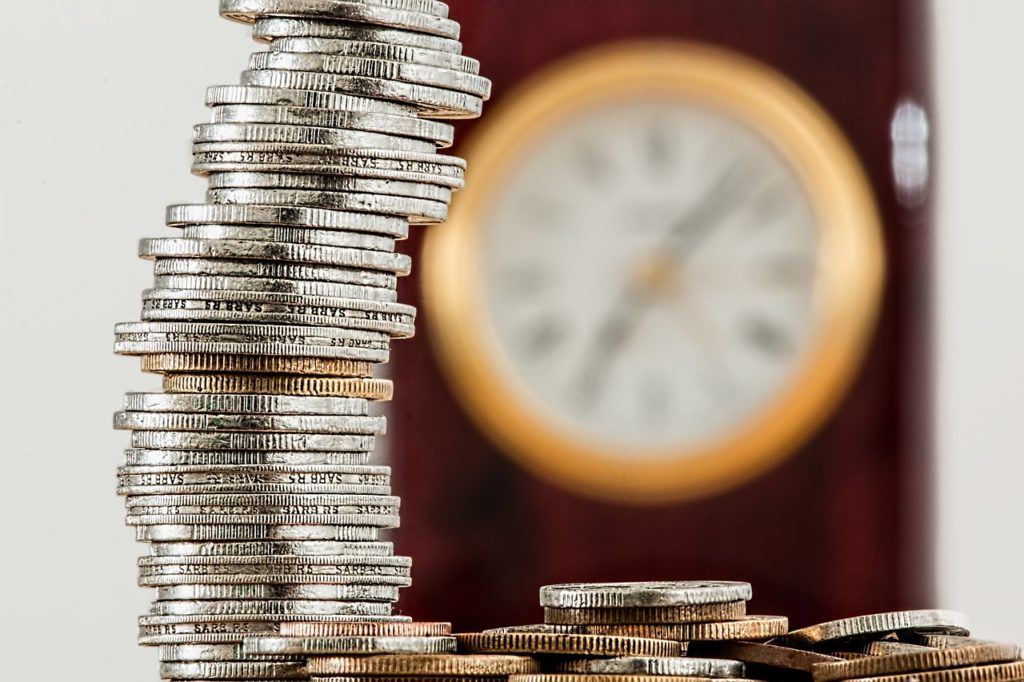 The potential savings of zero downtime per year

A study looking at a 900,000 exams/year radiology system—originating at six hospitals, ten outpatient imaging centers and multiple low-volume off-hour sites—found that the median duration of each downtime occurrence was 3.5 hours (4).

The number of unplanned downtime occurrences per year varies considerably. In an article on AuntMinnie from January 2019, Kyle Henson uses 2.3 and 7 times a year in his calculation (2). Two additional recordings (5, 6) present an average number within that range of 5 occurrences a year.

Using the mean of 4.8 downtime occurrences per year, together with the median downtime duration presented earlier, gives us an estimated annual loss due to unplanned system downtime of approximately $371,000 for a medium-sized US hospital (200 beds).

“The financial implications [of system downtime] are of a magnitude that demands attention and solutions that are relevant to operations.”

Enterprise imaging systems are becoming more common, and increased dependencies between “-ologies” using the same system have led to a greater need to govern system uptime. To safeguard the hospital’s revenue and survival, it is important to argue for stability and uptime during the selection process for such an IT system—not least because the software in the system itself is mentioned as a common and the most damaging cause of unplanned system downtime (5, 6).

The loss of revenue can be estimated at $22,075 per hour of downtime, or $371,000 per year for a medium-sized US hospital. These are realistic estimates that will hopefully raise awareness of how important it is to emphasize a vendor’s stability, security and proactive monitoring capabilities during the purchasing process.